B. 1989, Algeria Lives and Works in Marseilles, France

Adlane Samet, born in Algeria in 1989, is an expressionist painter based in France. Samet completed his education in Algiers, the capital of Algeria, where he also studied at the School of Fine Arts. Samet defines himself as a painter of instinctive moments. His work shows affinities with the movement of free Expressionism and Art Brut movements. Structured by an incisive, sometimes sensitive but at other times aggressive stroke, Adlane paints in acrylics but makes room for the purity of the medium with its transparency and bright colour variations.

He has borrowed heavily from children’s composition and graphic gesture to develop a new visual language, which breaks off with the codes of academic realism. The artist succinctly confesses, “I paint moods.” These moods, or manifestations of e-motions (energy in motion), are evident in the undulation of both colour and movement vibrancy in his work. Each piece is a meditation, a transgression of programmed thought, instead Samet’s work transmutes familiar and popular concepts into a portrayal of the infinitely possible, producing a subjectivity of ethereal quality. Samet’s work typifies what it means to be an artist – the creator of something entirely new and idiosyncratic; the completely imagined.

The artist enigmatically states, “I knocked on the door of my consciousness, the breath had taken everything with it leaving the void and only part of my unconscious…is someone there? I glanced at my brain and then at my mind – I couldn’t find anyone.” Such a contemplative undertone to his work serves to instantly change perspective of it from the fanciful, albeit aesthetically pleasing, to something far greater; emblematic of ancient wisdom and the mystical.

Amongst his achievements, Samet was awarded a Diploma of Artistic Higher Studies (DESA) in painting. He has shown work throughout France, including Galerie Norty, and featured in various promotional media outlets. Projects throughout 2022 include Salon international d’art contemporain in Paris, Toulouse and Nantes, and the international contemporain Art Fair in Luxembourg, Madrid and Stockholm. 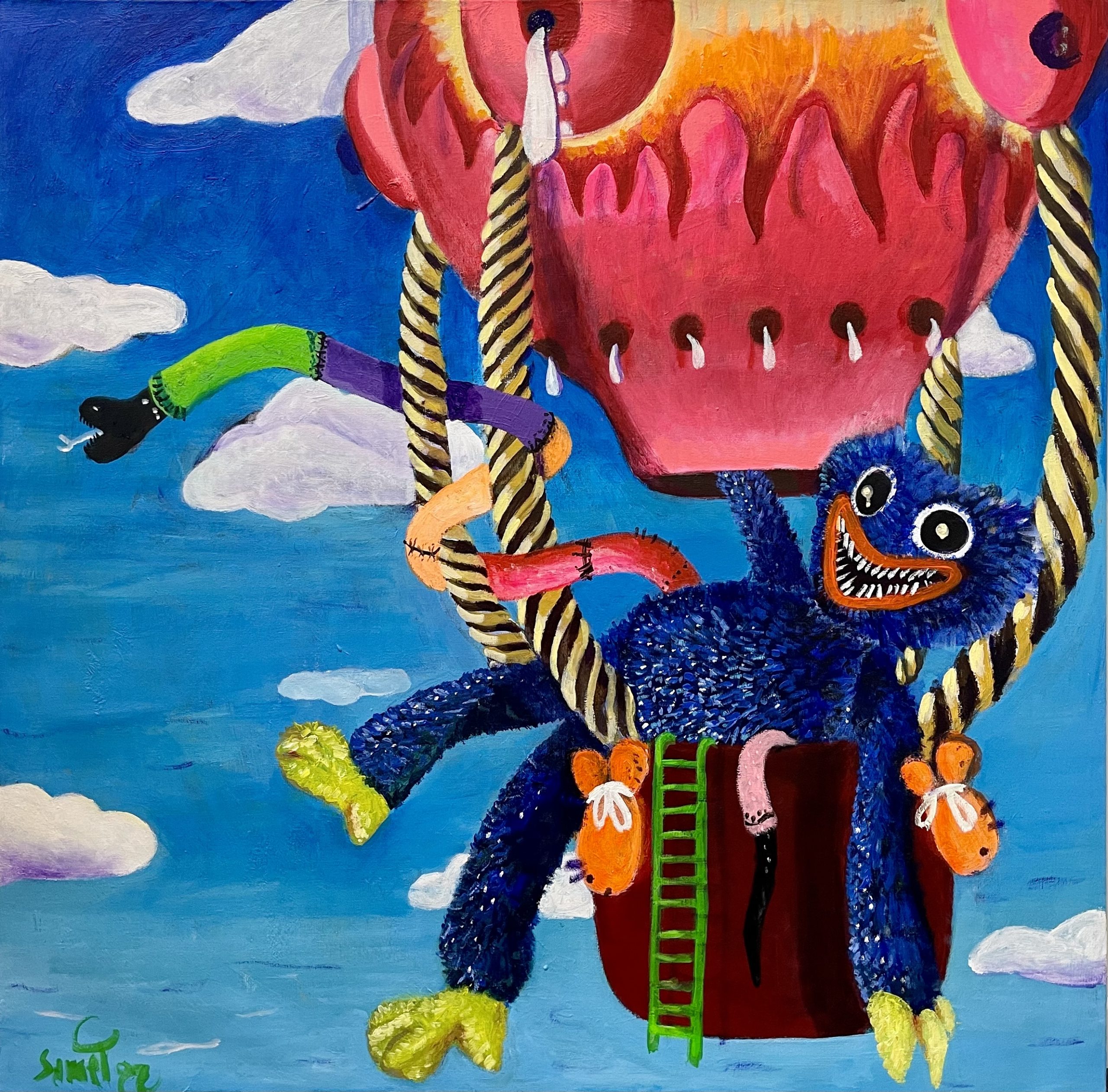 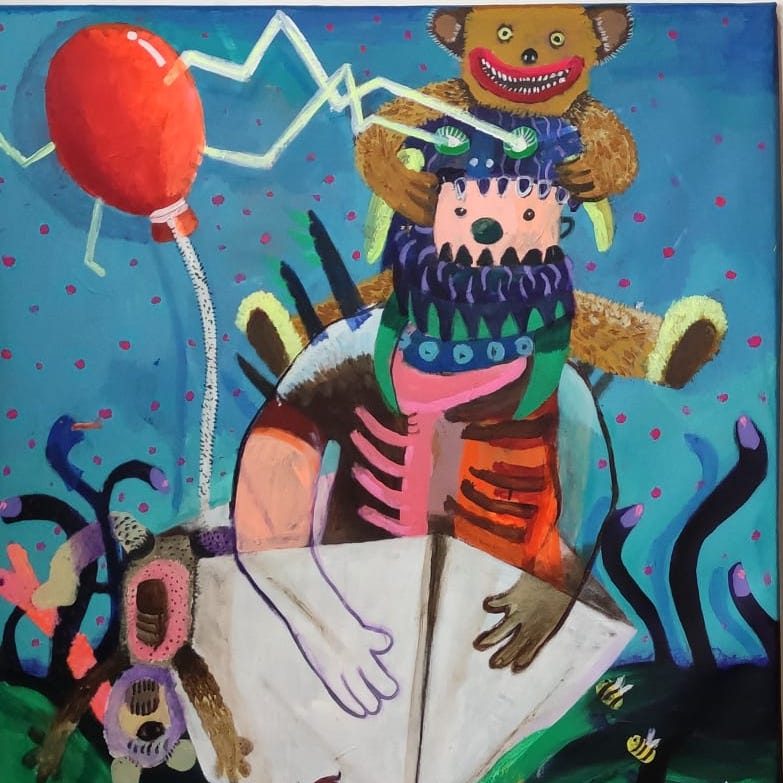